Thinking about Sustainability with Programs 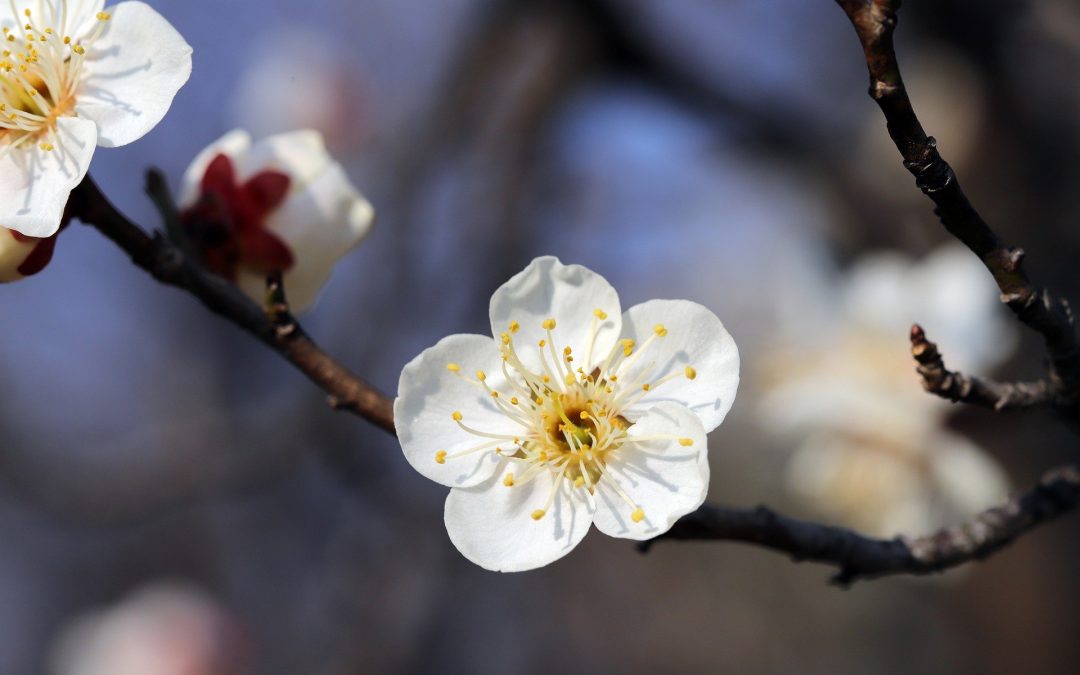 I read a really thought-provoking and inspiring article by Larissa Clotildes in American Libraries about environmentally friendly children’s programming.  It was based on an even longer, even better guest blog post in Jbrary, Reducing Waste in Children’s Programming.  You should read the whole post or article!

She had great ideas for how to:

REUSE:  Concentrate on materials you can use over and over again.   Board games, white boards, gross motor activities, technology.  Don’t forget the kits from IFLS and WVLS to help you with these!

REPURPOSE:  One example she cited:  use the crumpled pipecleaners inevitably left over at the end of a craft program that no one wants to use for a craft with magnet wands for some fun STEM play.

REDUCE:  Craft programs, though they do generate waste, are really valuable and popular.  She suggests trying to taking steps to reduce the waste by limiting the number of materials you have out (look at the post for more excellent specifics)

RECYCLE:  Clotildes recommends using the first four suggestions before you get to recycle, since there are fewer outlets for recyclables now.  But make sure to have a recycling station when you have a program that will generate some recycling waste.  And avoid creating non-recyclable waste–she recommends not making slime, which is not recyclable, but instead making oobleck or playdough, both of which are biodegradable.